Verallia announces the promotion of Mathilde Joannard to the position of HR Director in charge of Communication and CSR for the Verallia Group. She has also been named a member of the Group’s Executive Committee. Anne-Gaëlle Bastos replaces her as HR Director for Verallia France. 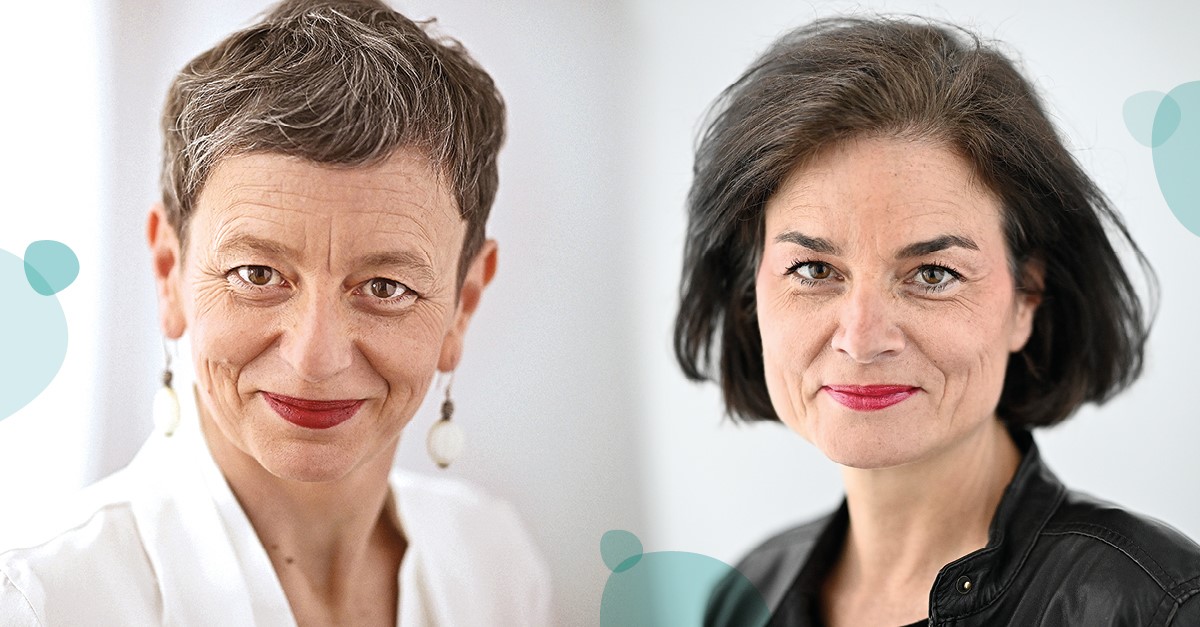 “I am delighted to welcome Mathilde to the Executive Committee of Verallia. Her industrial and international expertise will be an asset in the deployment of the Group’s strategy. I also welcome Anne-Gaëlle to the Group. She is a renowned professional and I am convinced that her experience in the industry will be a valuable asset in consolidating our action plan for social progress in France. The appointment of two women to key positions in the Group is fully in line with the deployment of our ESG roadmap, and I am proud to announce that our executive committee now includes three women” said Michel Giannuzzi, Chairman and CEO of Verallia.

Mathilde Joannard, 47, began her career in Poland in 1999 and then in Morocco for SEITA in various HR development and change management positions. In 2006, she joined Euronet Worldwide (electronic financial services) to create a Human Resources department for Europe and the Middle East. In 2009, Mathilde returned to France and took the Head of the Human Resources of Imperial Tobacco’s logistics subsidiary for 5 years before joining IDEXX where she held a more international position. In 2017, she joined Délifrance to create the position of HR Director for Europe before arriving at Verallia France in 2018 as HR Director France.

Anne-Gaëlle Bastos, 49, has solid industrial experience in HR roles. She began her career at GE Healthcare (medical imaging) where she successively held several positions as HR manager in different branches of the company, including the management of multiple industrial and commercial transformation projects, always with a strong social relations dimension. In 2012, she joined the Social Relations department of GE Healthcare France to manage a project to harmonize collective agreements for the company. She then became head of the company’s European Sales and Marketing human resources function. In 2014, she joined the LafargeHolcim Group (Cements) to manage, initially, Human Resources France for Lafarge Cements and to support the company’s industrial transformation. In 2017, she was promoted as HR & Organization Director for the LafargeHolcim Group in France.

Anne-Gaëlle holds a Master’s degree in HR from IGS in Paris obtained after a degree in Law. She also has a green belt certification.