La Défense, May 4, 2020 – Verallia announces the appointment, effective May 1st, of Wendy Kool-Foulon as General Counsel of the Verallia Group. She succeeds Alice Mouty who has decided to retire. Wendy Kool-Foulon joins the Group Executive Committee. 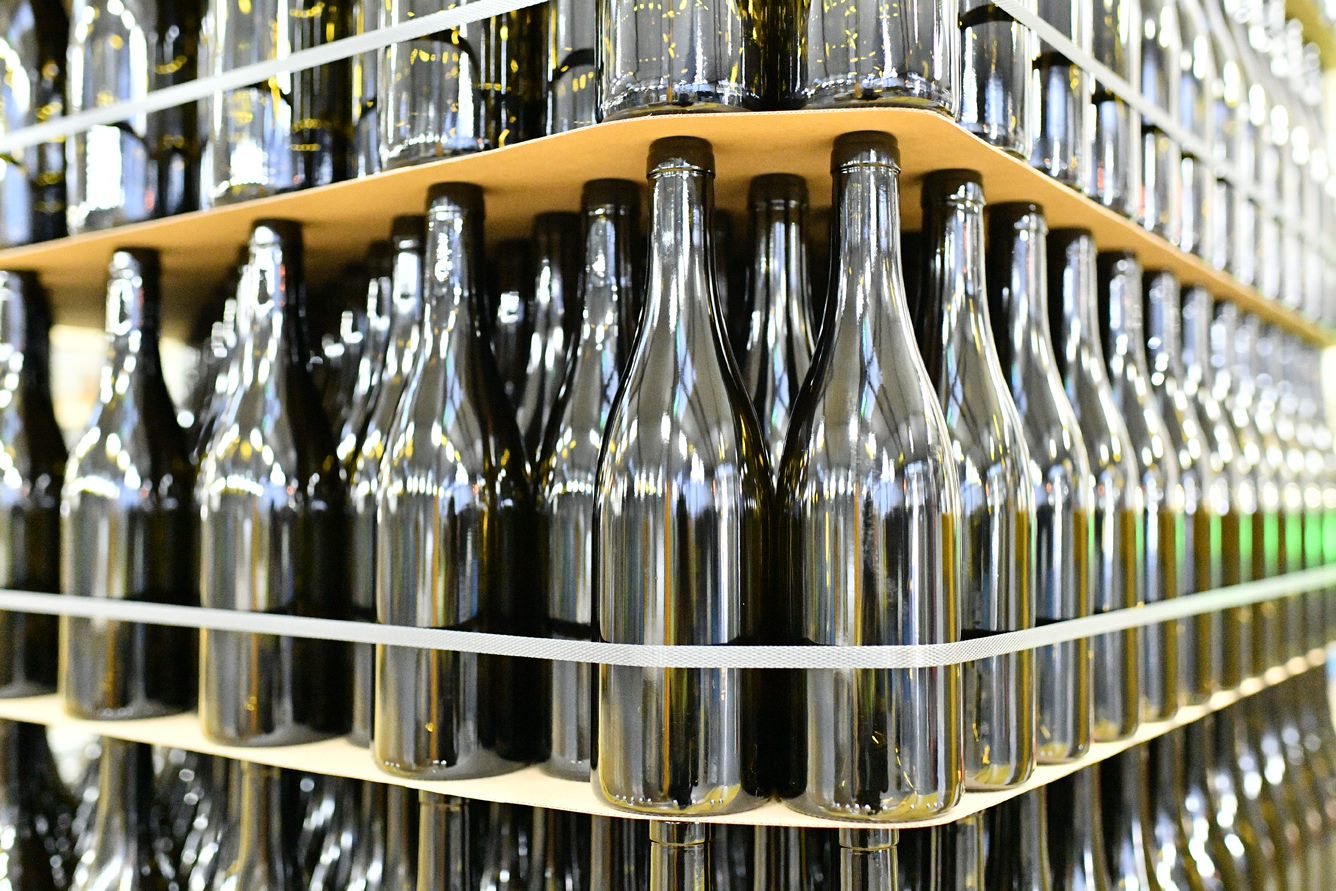 Wendy Kool-Foulon, 46, a French-Dutch national, began her career working for two law firms (PriceWaterhouse and Salans), then joined IBM France in 2001 as a Tax Lawyer, before being appointed Head of Corporate and Mergers & Acquisitions. She joined Geodis in 2008 as Legal Director of the Supply Chain division, then Tarkett in 2012 as Legal Director of the EMEA, Asia-Pacific and Latin America divisions. She was then appointed General Counsel of the Tarkett Group in 2016.

Wendy Kool-Foulon holds a Master’s Degree in Management Sciences from the University of Paris Dauphine, a DESS in Corporate Taxation and a Law Degree (Paris Bar).

“I am delighted to welcome Wendy to Verallia’s Executive Committee. Her legal and industrial expertise will be an asset in the deployment of the Group’s strategy. I would also like to warmly thank Alice Mouty for her commitment, her professionalism and her remarkable contribution to the development of Verallia” said Michel Giannuzzi, Chairman and CEO of Verallia.

About Verallia – Verallia is the leading European and the third largest producer globally of glass containers for food and beverages, and offers innovative, customized and environmentally-friendly solutions. The Group posted €2.6 billion in revenue and produced 16 billion bottles and jars in 2019. Verallia employs around 10,000 people and comprises 32 glass production facilities in 11 countries. Verallia is listed on compartment A of the regulated market of Euronext Paris (Ticker: VRLA – ISIN: FR0013447729) and is included in the following indices: SBF 120, CAC Mid 60, CAC Mid & Small et CAC All-Tradable. For more information: www.verallia.com

WENDY KOOL-FOULON APPOINTED GENERAL COUNSEL OF THE VERALLIA GROUP
4 May 2020
La Défense, May 4, 2020 – Verallia announces the appointment, effective May 1st, of Wendy Kool-Foulon…