Verallia, the world’s 3rd largest producer of glass packaging for food and beverages, has successfully completed its 7th employee shareholding offer. On June 23, 2022, more than 3,200 employees joined in the Group’s development and performance by subscribing to this major operation. Open from May 3 to 17, 2022 in 8 countries, this program allowed them to benefit from exclusive conditions to join the Group’s capital – i.e. a 10% discount on the share price and a favorable matching plan. 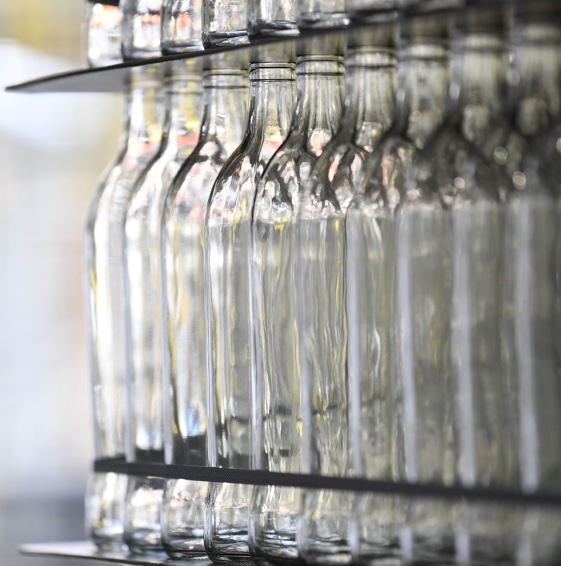 As proof of the success of its strategy and its strong CSR ambitions, Verallia has achieved an excellent 7th edition of its employee shareholding offer. At the close of business on June 23, 2022, more than 3,200 employees, i.e. 41% of eligible employees in 8 countries, had invested in the Group, benefiting from an attractive unit subscription price of €21.22(1). The total investment of the Group’s employees (including the Company’s contribution) amounts to nearly €13 million.

At closing, 611,445 new ordinary shares, representing 0.5% of the share capital and voting rights, were issued by the Company. As in previous years, in order to neutralize the dilutive effect of this operation, the Company proceeded at the same time to a capital reduction by cancellation of 611,445 treasury shares acquired under the share buyback program(2).

In just seven years, these operations have already enabled more than 45% of employees to become Verallia shareholders, directly and through the Verallia FCPE, as part of the successive offers reserved for them. Employees now hold 4.1%(3) of the Company’s capital.

“Verallia’s success also depends on the Group’s commitment to its employees. Their strong mobilization for this 7th edition measures our mutual trust and confirms the orientations of our roadmap, which carries strong CSR ambitions. We are aiming for a 5% employee shareholding rate by 2025: by renewing this operation every year, we are enabling all the Group’s employees to become involved at their level and to play a part in Verallia’s profitability,” said Patrice Lucas, CEO of Verallia.

(1) i.e. a discount of approximately 10% compared to the average Verallia share price on the regulated market of Euronext Paris over the twenty trading days preceding April 30, 2022.

(2) A capital increase in nominal value of €2,066,684.10, with an issue premium of €10,908,178.80. The 611,445 new ordinary shares carry immediate rights, have the same rights and obligations as the shares already issued and have the same rights to any sums that may be distributed, without restriction or reservation. Capital reduction by cancellation of 611,445 treasury shares acquired on March 5, 2021 under the share buyback program. The Company’s share capital remains unchanged, the number of shares issued corresponding to the number of shares cancelled. It amounts to €413,337,438.54, and is composed of 122,289,183 ordinary shares with a par value of €3.38 each.

(3) After the 2022 employee share offering and the capital increase and reduction.